Do you understand the prefab buildings trend of the future? 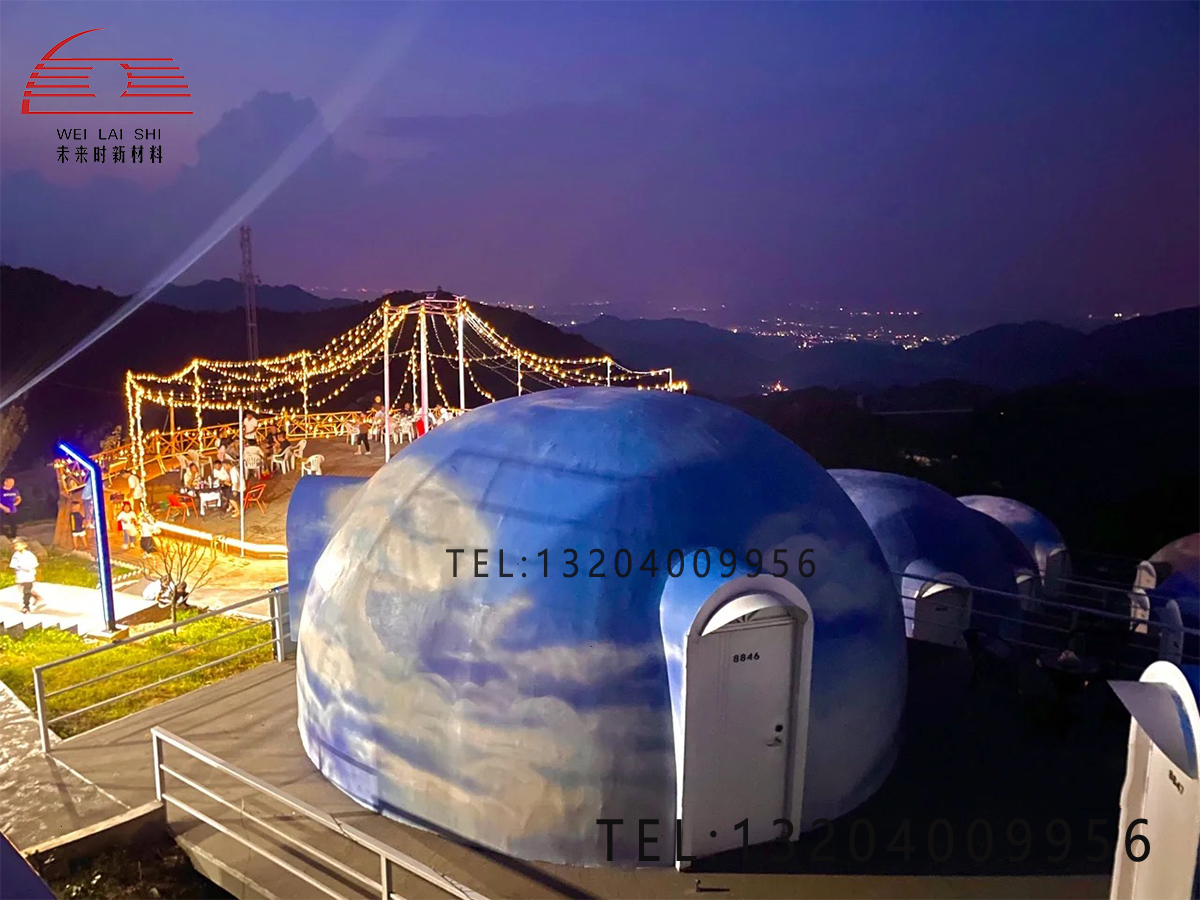 Prefab architecture may still be a vague concept for many people, but it is actually very relevant to our lives.There are also a large number of people who don't even know they live in prefab buildings, which have been gradually infiltrated into our lives in recent years under the encouragement and promotion of the state.Today I'm going to tell you a little bit about prefab architecture. 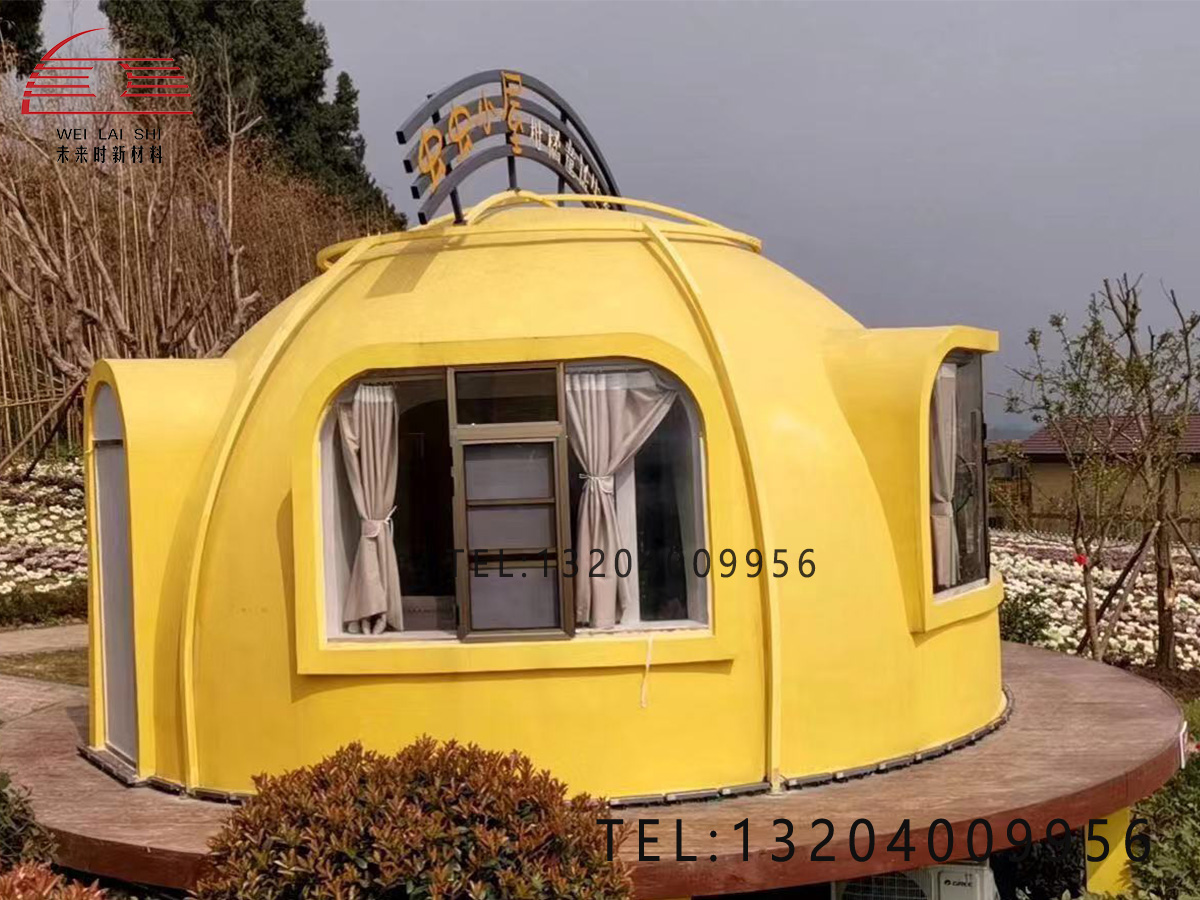 一,What is prefab building?

A building constructed from prefabricated components assembled on site is called a prefab building.Generally speaking, parts are produced and processed in advance in the factory, and only need to be assembled according to the fixed installation process after arriving at the construction site, which saves a lot of time for lid installation and also reduces the generation of many construction wastes.

二，What are the common prefabricated buildings?

Container house should be the most common prefabricated building in our daily life. It belongs to box-type building. The biggest characteristic is to make all room units or small kitchen, bathroom or stairwell into load-bearing boxes in the structure, and then form an integral whole with wallboard and stair board.

With all this introduction, does it help you to know more about prefab buildings?

Pageup：Resistant to 13 force winds and 7 magnitude earthquakes, this special homestay is amazing

Return
We are committed to energy conservation environmental protection and rapid building industry with sustainable developmen ...